Skip to main content
Access Course
This Classic Tutorial was inspired by amazing glass sculptures from Ben Young. Chris Schmidt had been asked about them many times, but knew it would take awhile to do it properly. When he decided to give it a go, it took a lot of time to render and wasn’t as clean as he would have liked. He spent some time experimenting and his hard work resulted in a rig that rendered incredibly quickly (compared to the first pass)! With the fast render speed it was simple to add caustics to the scene and add another layer. Chris recorded this three part tutorial with a lot of neat techniques throughout. Enjoy! This Classic Tutorial was recorded by Chris Schmidt using Cinema 4D R17. 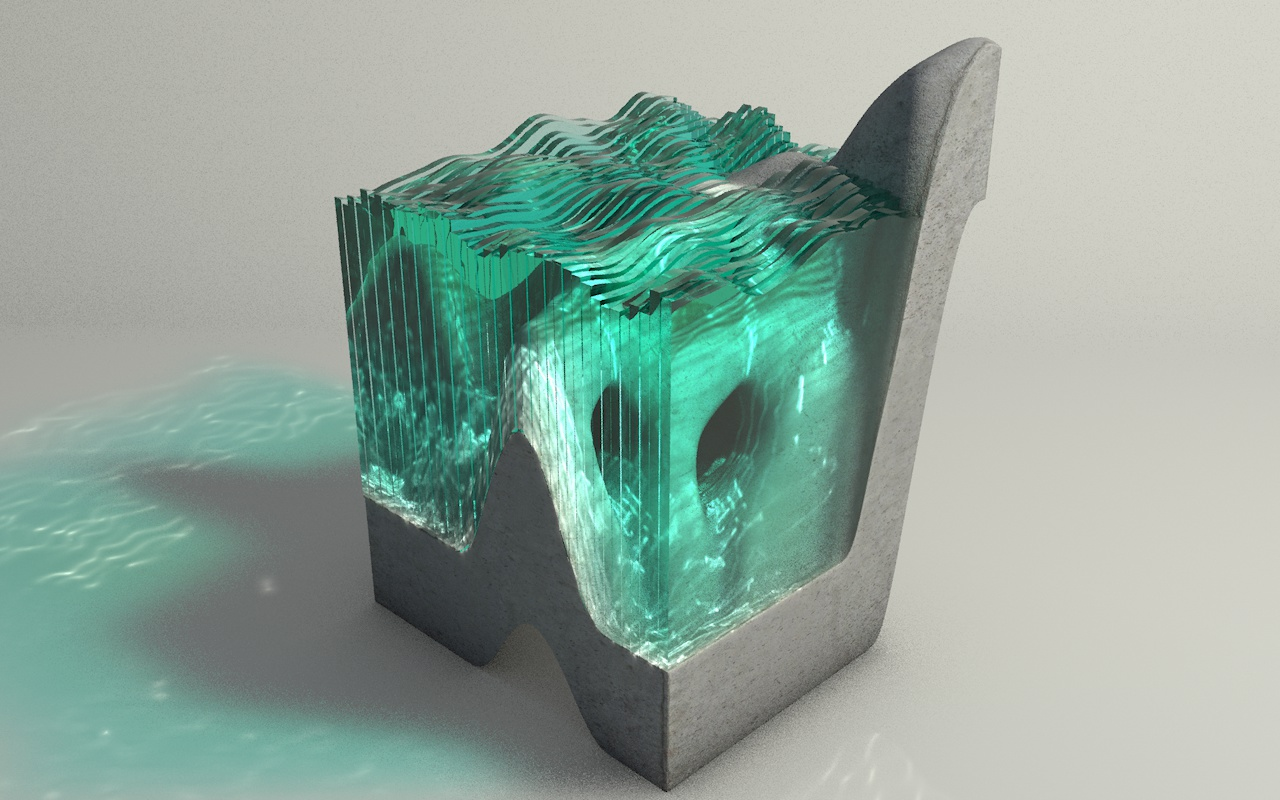 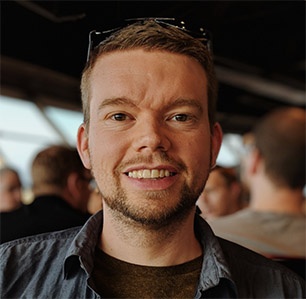 Chris is a Cinema 4D master, the host of AskGSG, and all-around technical wizard.